Crime increases by 13% in England and Wales.

Crime increases by 13% in England and Wales. 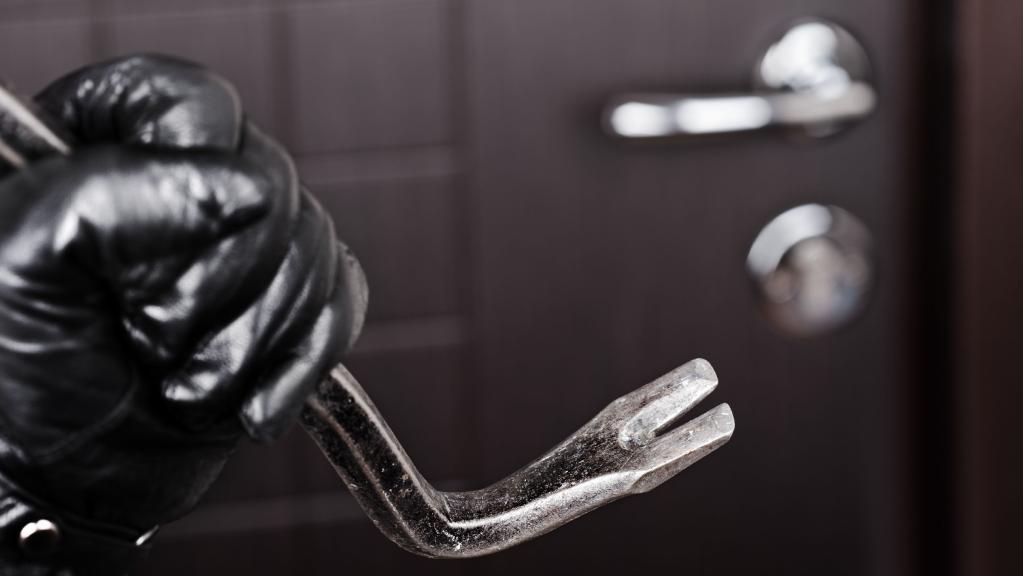 The number of crimes recorded annually in England and Wales has passed the five million mark for the first time in 10 years, rising by 13%, figures show.

The Office for National Statistics said crimes in the 12 months to June were up from 4.6 million the previous year.

It said crime categorised as "violent" rose by 19%, with rises in offences including stalking and harassment.

The Crime Survey for England and Wales, based on people's experiences, suggests there were 10.8 million offences.

The survey includes crimes that people do not report to police. When comparing like-for-like crimes, the survey reported a 9% reduction compared with the previous year.

The rise in the ONS statistics, which cover the 12 months to the end of June, is the largest annual rise in a decade and continues a recent trend of crime increases.

Both sets of data were released on the same day.